About Digital Dan
Digital Dan is most commonly known on the music scene as a House & UKG DJ but unknown to many his talent behind the decks expands much further than this. Growing up Dan took to the decks for the first time in the late 90’s right in the height of the UK garage era.
Shopping for vinyl at local shops such as Just A Groove in Bedford and travelling to Birmingham to HTFR records to get his hands on some of the best UKG about at that time.
Dan has always moved with the times as far as technology and the DJ world are concerned and he’s never been shy to talk about this hence the name ‘Digital Dan’ was born.
MP3 & CDJ players have taken the world by storm and getting your hands on music has never been easier. Promos directly to your inbox and almost zero limitations on listening to and purchasing many different music genres from around the world. Not just UK producers. This is when Dan fell in love with House music as a whole and begun playing House as well as UKG.

Locally Dan has played for events such as WeRHouse, WeRBass,DeepaLove,Bodygroove,Garage Nation and many more. Taken to the decks at local venues such as The Standard, Wodka Live, Hi-Fi, The Rose, The Flute, Herd, Elements Nightclub, Faces Bar and many more.
Dan currently has his own night as Faces Bedford Called ‘Face It It’s House Friday’s’ check the Faces Facebook page for the next date. Dan has been a DJ on In2beats FM for the past 5 years and Hosts The Friday Shut Down Show Every 1st Friday of the month 10pm till Midnight. House & UKG lovers Don’t want to miss this show. 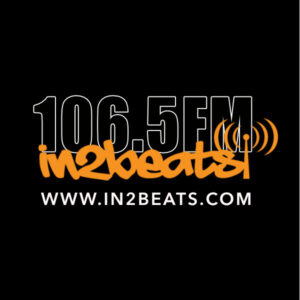 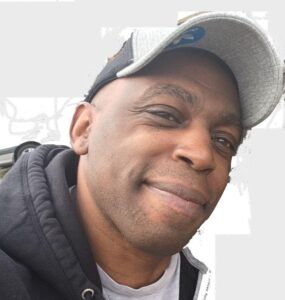 Radio has come a long way since LJamex was on the scene. His path starting from Pressure FM with DJ Huggie, where they would take it in turns to run over to a call box outside Domino’s to take requests every Sat afternoon. Huggie & LJamex would be just one of many doing their own thing namely D&J Promotions. LJamex eventually done a spell with the St.Albans guys Positive Force, Which was a journey of more Club & House parties, along with the guys plus his older brother Matt. So after a break, stepping back, he is now back to his routes and looking forward to playing to the audience once again! LJamex has currently done a spell on Lutons LUR [Luton Urban Radio] playing to those on lockdown, but now feels it’s time to spread his love for music further afield. 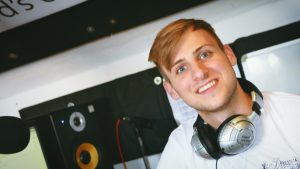 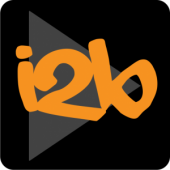